Sewers Show The Unexpected Scope Of The US' Illegal Drug Problem 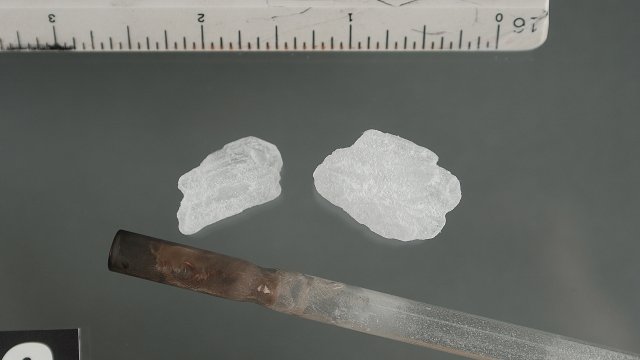 In 2017, a record number of people in the U.S. are thought to have died from drug overdoses. But even the latest numbers from the CDC might not show the entire picture. New research suggests the drug problem in parts of the country might be "worse than officials realize."

A team of researchers from Murray State University studied samples from water treatment plants in two towns in Kentucky. This so-called "sewage epidemiology" gives nearly real-time data on drugs in communities, and in this case it showed that drug use was surprisingly high.

The team found the levels of methamphetamine use, for example, were some of the highest ever recorded in the U.S. The share of the population using the drug could be as much as four times higher than federal estimates. Special events, like the Fourth of July, also seem to make people more likely to use drugs. 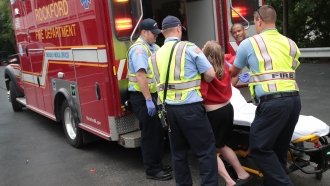 The samples also showed opioids are a big problem in Kentucky and elsewhere — and that trend does show up in federal data.

Nationwide, opioids represent the largest share of drug overdose deaths. The Justice Department and the Drug Enforcement Administration have worked for years to cut down opioid manufacturing in a bid to address addiction.

And in individual communities, like the towns in Kentucky, researchers think they might be able to get even finer data about where the drug problems are. In future research, they plan to collect samples from upstream, before wastewater from the whole community mixes together.