Commercial Space Companies Have Big Plans For The Future 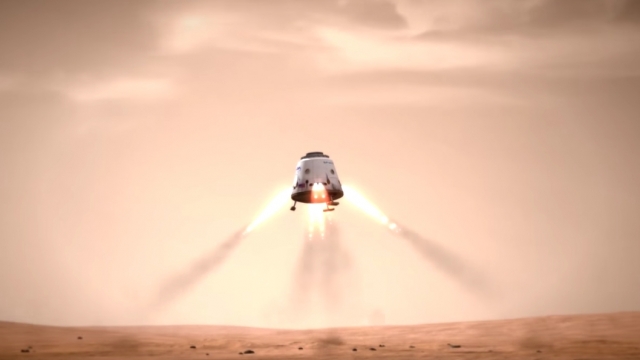 Commercial influence on space is expected to take off in the next couple of years.

Private companies' influence on space is about to expand way past just resupplying the International Space Station.

SpaceVR wants to put a 360-degree camera in orbit, so anyone with a virtual reality headset can look around and appreciate the views — without all the astronaut training.

In 2017, it will launch its satellite aboard a SpaceX supply mission. In the future, the company hopes to put the cameras "around the solar system."

Moon Express is planning a literal moonshot. The company has partnered with NASA to put an unmanned lander on the moon by 2017. It would be the first private company to leave Earth's orbit.

It wants to eventually harvest lunar resources, water and exotic fuels like helium-3, which could provide clean power for nuclear reactors here on Earth.

For that, it needs to mine asteroids. Its first test flight will attempt to land a probe on a nearby space rock before 2020.

And SpaceX, of course, wants to send commercial missions to Mars as early as 2018. For that, it needs a bigger rocket — the Falcon Heavy could get its first test launch as soon as December.