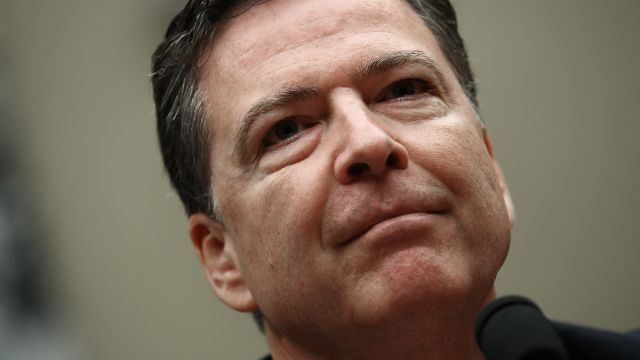 Here's a refresher of what unfolded over the weekend. On Saturday, Trump accused former President Barack Obama of wiretapping his phones leading up to the election. He provided no evidence to support those claims.

The next day, the White House released a statement saying Trump requested a congressional inquiry into those claims. There was still no evidence suggesting his phones were tapped. Sunday evening, the New York Times reported that FBI Director James Comey made his opinion known.

According to senior officials who spoke with the outlet, Comey said Trump's accusations are not only false but imply that the FBI broke the law.

The FBI director is the most senior official who is a holdover from the Obama administration. 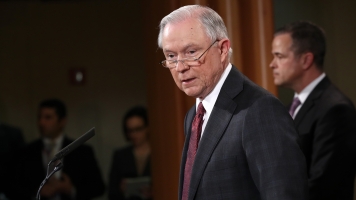 Attorney General Sessions To Step Away From Trump-Russia Investigation

The Justice Department and FBI have so far declined to issue an official statement.