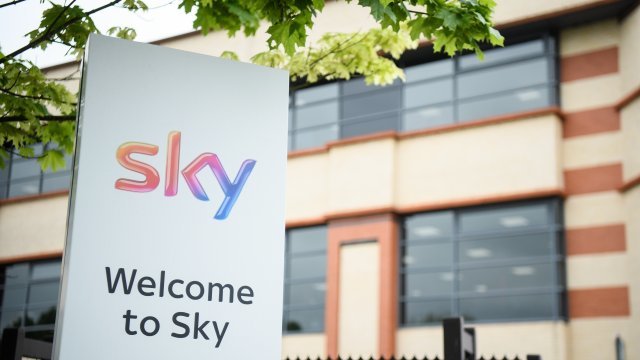 Comcast upped its bid for European broadcaster Sky on Wednesday, valuing it at $34 billion.

It comes on the heels of a boosted offer by 21st Century Fox earlier the same day. Fox valued the company at $32.5 billion.

Sky is a leader in pay-TV in Britain, so the company could potentially offer Fox and Comcast a way to expand viewership in Europe.

The Comcast offer may continue to draw out a bidding war between the two companies. Fox already owns a 39 percent stake of Sky.