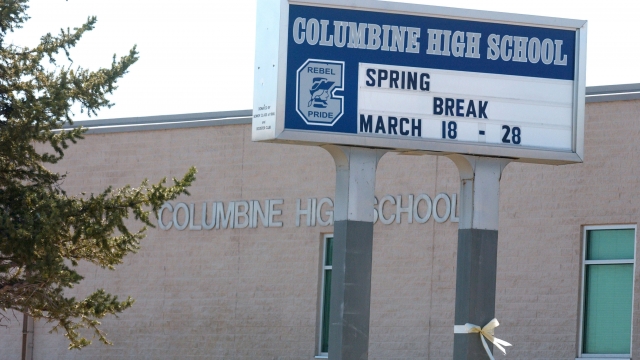 Columbine High School in Colorado will remain standing after the school district weighed tearing it down.

Jeffco Public Schools Superintendent Jason Glass says he won't move forward with the idea of building a new Columbine High School and instead will enhance security at the current building.

In early June, the school district announced it was considering tearing the building down and asked the public for feedback in a survey. Results of that survey found nearly 60% of people felt negatively about the idea. Glass said, "It is clear to me that no consensus direction exists to rebuild the school."

The superintendent said the idea to tear down the school arose because thousands of what he called "Columbiners," or people obsessed with the 1999 Columbine shooting, had trespassed on school grounds.

Glass says to combat that problem, Jeffco Public Schools has decided to enhance security and privacy at Columbine, including creating a new, defined perimeter around the building.