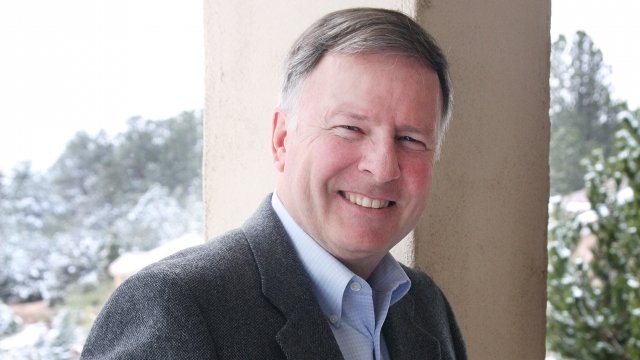 U.S. Rep. Doug Lamborn is reportedly going to take legal action to get his name on the primary ballot in June.

This comes after the Colorado Supreme Court ruled that hundreds of signatures the lawmaker presented to get on the primary ballot for re-election were invalid. A person the campaign hired to circulate petitions wasn't a Colorado resident — which is a requirement in the state.

There are two ways a candidate can earn a spot on the primary ballot in Colorado: through the caucus and assembly process, or by getting 1,000 signatures from voters. Lamborn was 58 signatures short of 1,000 valid signatures.

A spokesperson for Lamborn said they would bring legal action in federal court to "overturn the part of Colorado law that deprives voters who have petitioned to have Congressman Lamborn on the ballot of their constitutional rights."

Lamborn could still participate in the primary as a write-in candidate if the legal action isn't successful.