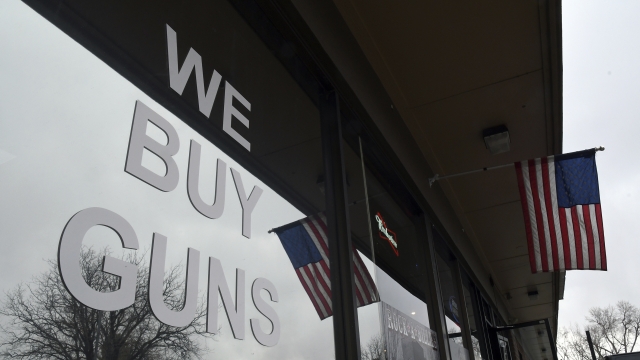 Officials in Boulder, Colorado are still looking for a motive in Monday's deadly mass shooting.

The suspect is charged with 10 counts of murder and one count of attempted murder and is likely to face more charges.

Boulder police say he used a semi-automatic Ruger AR-556 pistol. It was legally purchased at a nearby gun store.

The Boulder and Atlanta shootings have renewed calls for gun control.