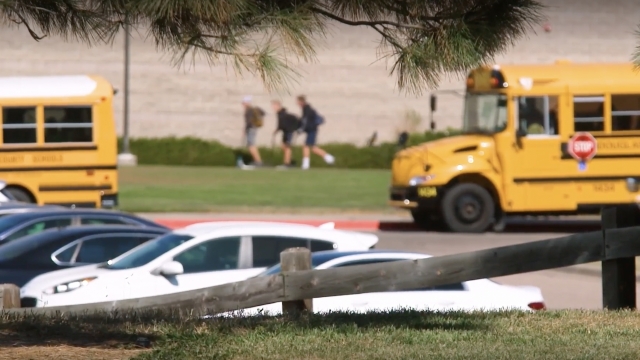 SMS
Teen Suicide Crisis: Colorado Parents Work To Reduce State's High Rate
By Clayton Sandell
By Clayton Sandell
September 21, 2022
Parents are sharing their tragedies in hopes of reducing suicide in Colorado. It's the No. 1 cause of death for kids and young adults in the state.

"It was a Thursday morning. I got up, took my dog for a walk. I remember walking in," she said. "Then, I walked down the hall to Jonathan's room and opened the door, and he wasn't in his bed, and I walked into his room and then I found him."

"Jonathan was incredibly bright, funny, quirky, a wonderful friend. He was a twin. He and his brother were really close," Goodwin continued.

But for reasons he kept hidden, Jonathan took his own life. His mom says nobody knows why.

In the U.S., the rate of young people dying by suicide increased nearly 60% between 2007 and 2018. Researchers say trends are especially alarming among Black youth. 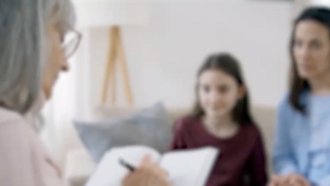 In Goodwin's home state of Colorado, suicide is the No. 1 cause of death for kids and young adults.

It's gotten so bad that in 2021, for the first time in its 117-year history, Children's Hospital Colorado declared a "state of emergency" for youth mental health.

"We're seeing lots of kids come in with depression and anxiety, really nervous about starting the school year," Glover continued. "So, real sense of hopelessness and not knowing how to solve their problems other than, 'I just got to get out of this.'"

Experts say the reasons behind the nationwide jump in teen suicide over the last decade are varied and hard to pin down. Social media, money or family problems, even fear of school shootings and worry about climate change can all add up.

Making it worse, says Glover, is a shortage of professional help.

"There are not enough mental health services," she said. "Catching kids early on — screening them in pediatrician offices, screening them at school and when they have just the beginnings of symptoms, getting them into preventative programs, and doing immediate intervention, so they don't show up at the emergency department — we just need more of that." 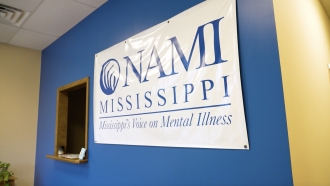 Short of professional help, experts say one of the most effective ways to prevent suicide is to talk about it.

If teens are reluctant to talk to adults, the hope is they'll talk to other teens.

Marin McKinney is a teen ambassador for a suicide prevention group called Robbie's Hope, giving advice to other kids and adults, too.

"It's OK to not be OK," Marin said. "And a lot of us ... we do go through bad days and tough situations. But there's always someone out there who wants to listen and talk to you. ... I would tell a parent to not overreact or overcomplicate the situation."

Kari Eckert and her husband started Robbie's Hope after losing their son in 2018.

Their home in Golden, Colorado, is now headquarters for an all-out effort to get kids and adults help to prevent suicide. They do everything from producing free guides on how to talk about it to lobbying state lawmakers for new laws.  Several states, including Colorado, now allow teens to miss school to take a mental health day.

"Just really really good tips and it's written by teens. ... Kids bring this to the table and say, 'It's important to me. I shouldn't have to lie about why I can't be in school today,'" Eckert said. "We aren't just about saying that teen suicide is a problem. We want to bring resources to this ... We want to reduce teen suicide rates by 50% by 2028. That's a big goal."

For now, Goodwin is taking things day by day, hoping that being open about her tragedy helps other parents to not feel so alone.

"I guess focusing on something positive, focusing on the gift that we have — the gift that we had — with him makes the hard days a lot easier," she said. "Secrets are toxic. And we felt that the only way that we could make losing a child worse is by passing that burden on to our other children, and being open and choosing to talk about it has been, I think, good for all of us. We just want to help one family."