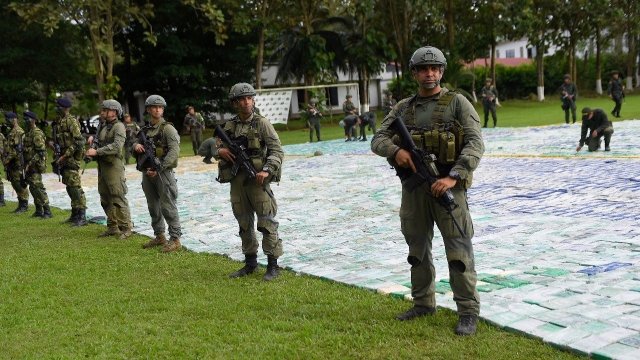 Authorities in Colombia say they just made the biggest drug bust in the country's history.

The Colombian National Police announced Wednesday officers seized more than 12 tons of cocaine. But the ministry of defense later upped that number to 13.4 tons. 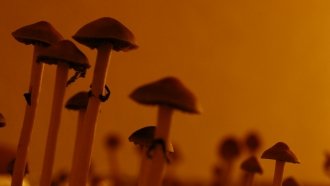 Researchers Think Psychedelic Drugs Might Do More Than Get You High

The bust comes as the United Nations continues to voice concerns about cocaine production in Colombia.

Earlier this year, a report from the U.N.'s Office on Drugs and Crimes found the country's coca cultivation areas increased by more than 50 percent from 2015 to 2016. Coca is used to make cocaine.

The report also said Colombia had the potential to produce an estimated 955 tons of cocaine last year.

But the U.N. is looking to reverse that trend. It recently signed an agreement to help the Colombian government reduce illicit crops like coca.