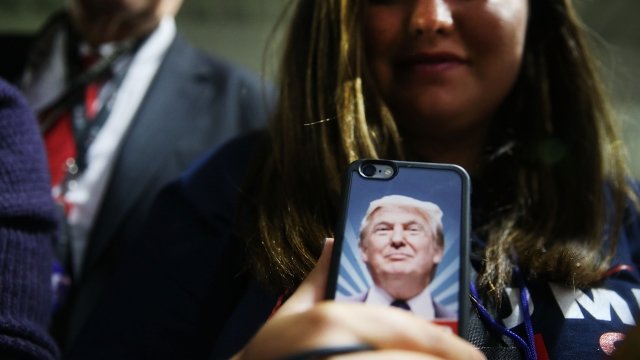 Like geese flying south in the winter, young Americans migrate to their ancestral political home around the age of 18: the Democratic Party.

That’s what we've been told. Must be true, right? Nope.

Look at this from Brookings. Between 2008 — the year Barack Obama was elected — and 2016 — the year of Hillary Clinton — the Democratic Party took a bit of nosedive with millennials.

Young people age 18-29 identifying as Dems went from 45 percent down to 37 percent. That's odd, since the population of liberals grew from 32 percent to 37 percent. It would suggest political disillusionment — young people must hate political parties. 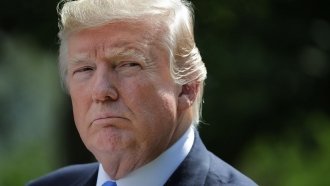 Except the Republican Party actually picked up a little support among young people in the year of Donald Trump, up from 26 percent to now sitting at 27 percent. That one point could represent millions of voters. And the ranks of "conservatives" are also up 1 percent during that period.

The Trump campaign was often castigated by progressive activists as chock-full of angry, out of work discontents, but again, that doesn't capture the full picture.

When you combine the groups in question, young people earning degrees, campus conservatives are finding a constituency ready to buck the system and embrace a president as unorthodox as they come.

Part of that could be pure, unfiltered angst. A nationwide Harvard poll in December found that only 14 percent of young people feel the country is on the right track.

Overall, the Trump presidency is a stink bomb with young voters with 25 percent approval, but he's still popular among Republican millennials with 66 percent approval, although that number was 78 percent a year earlier.

If "Lady Bird" taught us anything, it's that young people are complicated, facing headwinds and flying in their own direction. Young voters are no different, charting their own path, sometimes heading left, other times taking a sharp right, even on college campuses.