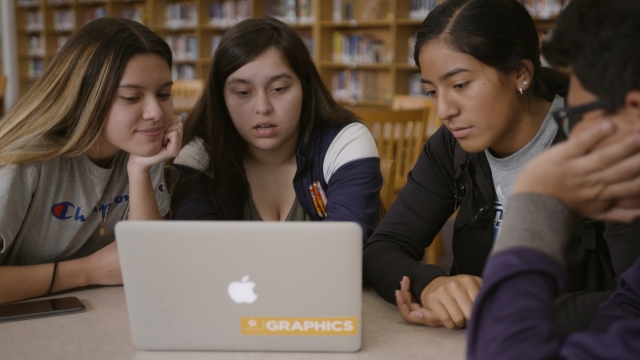 U.S. school districts are struggling to fund infrastructure needs. Newsy follows one school in Michigan as it tries to rebuild after a roof collapse.