'Star Wars: Episode IX' Is The Latest Disney Film To Lose A Director 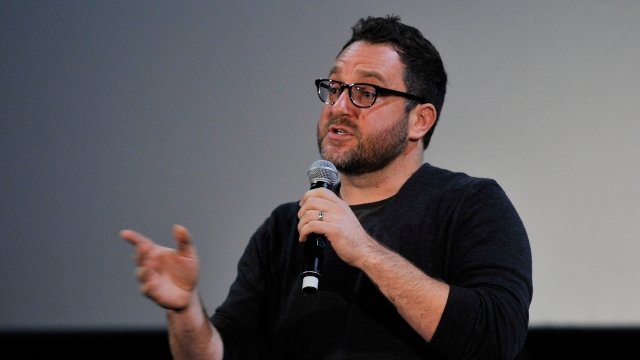 There's been a disturbance in the creative force behind an upcoming "Star Wars" film.

A statement from Lucasfilm said it and Trevorrow are mutually parting ways because "our visions for the project differ."

It seems that Lucasfilm's parent company, Disney, is having a lot of creative differences with the directors it hires to helm high-profile projects.

Directors Phil Lord and Chris Miller of "The Lego Movie" and the "Jump Street" franchise left the upcoming Han Solo origin story. Lucasfilm cited their "different creative visions" from what the studio wanted. 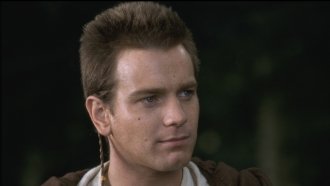 Joss Whedon, who wrote and directed the first two "Avengers" movies, said "Age Of Ultron" was too draining for him to come back for the third. He told Variety: "I was so beaten down by the process. Some of that was conflicting with Marvel, which is inevitable."

Disney is, above all else, a profit-making enterprise. It invests a lot of money in these big blockbusters, so if it's concerned a project won't be well-received by a wide audience, it's likely going to make some changes to ensure it sticks to a moneymaking formula.

The change might make "Star Wars" fans uncomfortable, but so far, it seems like the Force is with Disney.

A lot of "Star Wars: The Force Awakens" was rewritten, and "Rogue One: A Star Wars Story" went through extensive re-shoots before release. Both of those movies ended up being critical and commercial successes.

"Star Wars: The Last Jedi" is due out in December. The untitled "Episode IX" is slated to come out in May 2019, though it's unclear if Trevorrow's departure will change that.