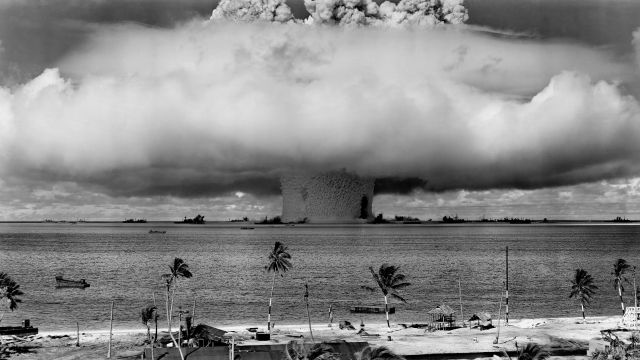 Human actions don't just have an effect on Earth's weather, but also the weather in space.

And while they left a nearly permanent mark on the planet, declassified data shows the tests also affected unseen forces around Earth.

It's usually only solar radiation that affects space weather. Most of that radiation is sent back out into space, but sometimes it gets through the magnetosphere. That radiation can damage satellites, interrupt communications and cause the aurora borealis. 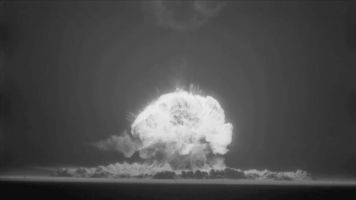 But it turns out some of those Cold War tests actually mimicked the sun's natural effects in space surrounding Earth.

Some tests created distortions in Earth's magnetic fields, and one even caused its own aurora.

A few of the explosions actually created new radiation belts around the planet that stuck around for weeks or even years.

Atmospheric nuclear tests are no longer allowed, and those artificial radiation belts are long gone. But the data could help NASA protect astronauts and satellites from space radiation.

These findings are all part of a larger paper about human impact on space weather. The researchers also found anthropogenic effects from chemical experiments and low-frequency radio communications.