With No New Challengers At The Box Office, 'Coco' Keeps The Top Spot 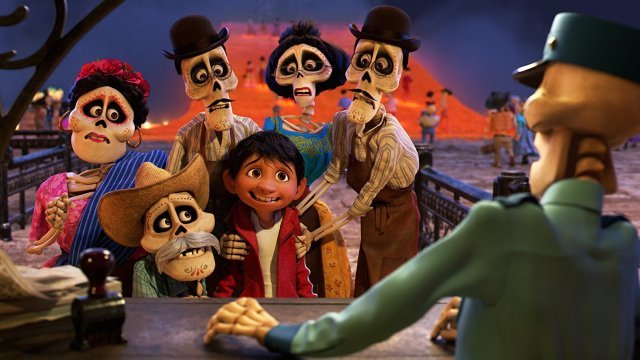 SMS
With No New Challengers At The Box Office, 'Coco' Keeps The Top Spot
By Jamal Andress
By Jamal Andress
December 3, 2017
"Coco" and "Wonder" take advantage of a slow box office weekend while "Justice League" continues to fall behind expectations.
SHOW TRANSCRIPT

As we all prepare for "Star Wars: Episode 8" to take over our minds, bodies and souls in a couple weeks, movie theaters are in fact still open — even if there are no new movies to go see.

Holding on to the No. 1 spot for the second week in a row is "Coco," bringing in an estimated $26 million. Domestically, "Coco" has managed more than $108 million in just 10 days, which is fantastic. But Pixar and company have been even more successful overseas.

The record was previously held by "The Avengers."

Speaking of the Avengers, holding on to the No. 2 spot this week is "Justice League," bringing in almost $16.6 million in its third week out. That leaves its domestic total at $197 million and its worldwide at more than half a billion dollars. 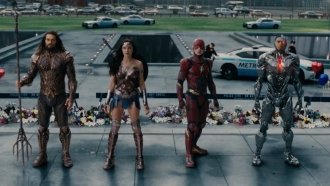 DC Thinks It Knows How To Save Its Team-Up Films, 'Justice League'

Unfortunately, though, that's still well behind all the other DC Extended Universe films, including "Man of Steel," which premiered in 2013.

The box office standout this weekend is "Wonder," earning an estimated $12.5 million in its third week out. After just three weeks in theaters, "Wonder" is Lionsgate's second highest grossing movie of 2017.

It falls behind "John Wick: Chapter 2." Analysts expect "Wonder" to pass $100 million at the domestic box office before the end of the year.

As for next week, Morgan Freeman releases his annual feature film about how fun being old is in "Just Getting Started."