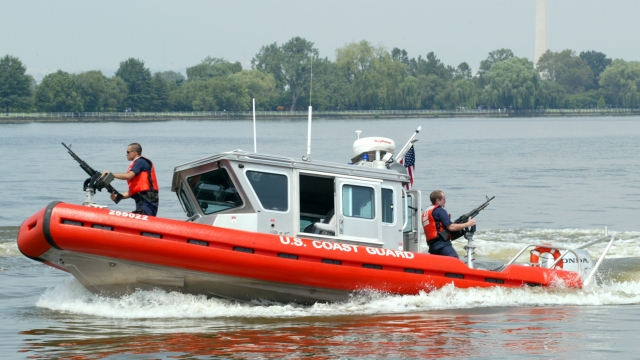 Tens of thousands of active-duty U.S. Coast Guard members didn't get paid on Tuesday amid a partial government shutdown.

Admiral Karl Schultz confirmed the news in a statement, adding, "To the best of my knowledge, this marks the first time in our Nation's history that servicemembers in a U.S. Armed Force have not been paid during a lapse in appropriations."

The Coast Guard is the only branch of the armed forces working without pay. That's because unlike the other branches of the military, the Coast Guard is run by the Department of Homeland Security, which isn't being funded during the shutdown. Coast Guard members received pay through Dec. 31 under an emergency payment approval, but that solution didn't cover January.

The United Services Automobile Association donated $15 million to help Coast Guard members impacted by the shutdown. Schultz said the American Red Cross will help distribute that money to those in need.

Homeland Security Secretary Kirstjen Nielsen said Tuesday she's working with the White House and Congress to fund the Coast Guard. She said, "Like the other branches of the U.S. military, active duty [Coast Guard members] should be paid for their service and sacrifice to this nation."

A bipartisan bill known as the "Pay Our Coast Guard Act" was also introduced earlier this month and would keep the branch funded, but it's been stalled in the Senate.