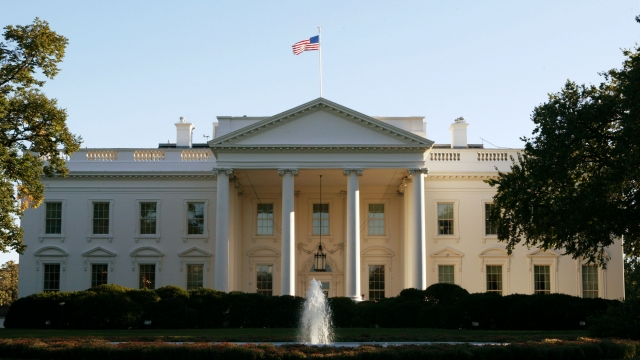 In the letter obtained by CNN, the whistleblower's lawyer, Andrew Bakaj, condemns President Trump's "rhetoric and activity." He said President Trump's "calls to the public to identify my client by name and his suggestion that he would support acts of violence against my client are, candidly, some of the most dangerous and reckless things a President of the United States can say."

Bakaj goes on to list three recent comments President Trump has made, saying that his language puts the whistleblower and their family in physical danger.

Those comments included President Trump's remark in September about how spies were handled in the "old days"; his remark to the press that they would be doing the public "a service" for revealing the name of the whistleblower; and his recent tweet quoting pastor Robert Jeffress that the removal of the president from office by the Democrats "will cause a Civil War like fracture in the Nation from which our country will never heal."

To close out the letter, Bakaj writes, "Let me clear: should any harm befall any suspected named whistleblower or their family, the blame will rest squarely with your client."

As of Friday morning, neither the White House nor President Trump had commented publicly on the letter.

Multiple Republican lawmakers have pushed for the whistleblower's identity to be made public. Meanwhile, numerous Democrats have argued the identity of the whistleblower is irrelevant to impeachment proceedings.