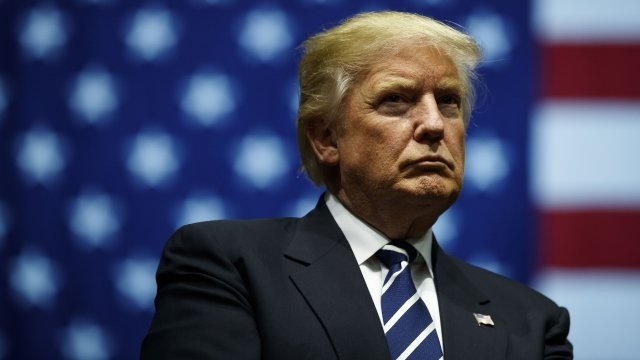 President Donald Trump is denying he knew about Donald Trump Jr.'s plan to meet with Russians in June 2016 where they offered dirt on Hillary Clinton. In a tweet early Friday, Trump said it sounds like "someone is trying to make up stories."

Trump previously denied knowing about the meeting until after the media reported it. And testimonies from Cohen and Don Jr. have backed up that claim.

Cohen is also reportedly willing to take this information to special counsel Robert Mueller. But CNN reports the sources say Cohen doesn't seem to have evidence to back up his claim.