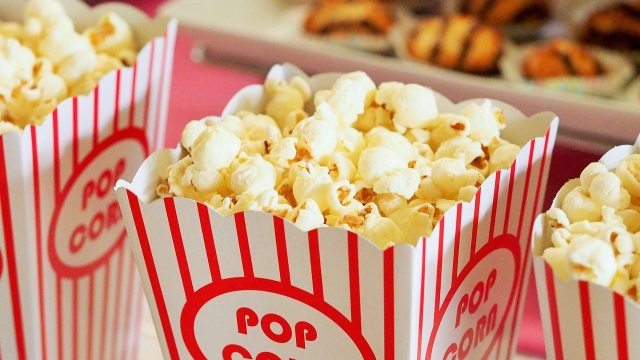 More than 70,000 movie theaters across mainland China are indefinitely closed because of the coronavirus outbreak.

China is the second-largest film market in the world. That means those closures — which happened before the lucrative Chinese New Year in January — will likely result in billions of dollars in lost ticket sales at the box office.

But studios don't keep all the money their films make at the box office — so the situation in China is actually having less of an impact on Hollywood than you might expect.

While studios and theaters split a movie's box office proceeds evenly in many foreign markets, studios only receive roughly a quarter of that money grossed in China.

On top of that, Chinese moviegoers have been more interested in seeing Chinese films in recent years. "Avengers: Endgame" and "Fast & Furious Presents: Hobbs & Shaw" were the only two Hollywood films to crack the country's top 10 highest-grossing movies last year.

Because of this, some films that already had their China theatrical releases postponed — like "JoJo Rabbit," "Little Women," "Dolittle" and "1917" — weren't expected to perform all that well in the territory to begin with.

That being said — there are some upcoming Hollywood releases that are counting on big Chinese paydays.

Like Disney's live-action "Mulan." The House of Mouse has been working overtime to make sure this film with its all-Asian cast hits all the right notes with Chinese audiences.

That's because Disney's animated "Mulan" tale did not perform well in China. First, the Chinese government refused to release the film for almost a year because it was upset over a previous Disney movie about the Dalai Lama.

When "Mulan" finally landed in Chinese theaters in 1999, pirated copies were widely available. Those who did go to see it thought the movie played too heavily on stereotypes about the Chinese culture.

Disney originally planned to avoid a repeat issue with piracy by releasing its live-action film in China on March 27 — the same day as its U.S. release. Now that's not going to happen.

It's currently unknown when Chinese movie theaters will reopen to the public. If the closures continue into the summer, films like "Top Gun: Maverick," "Tenet" and "Fast and Furious 9" could all see significant cuts in their expected box office earnings.