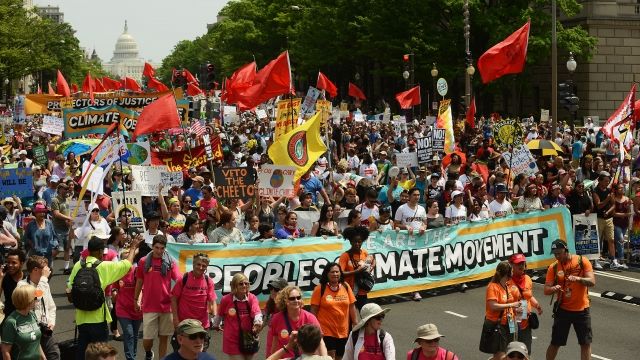 The People's Climate March drew tens of thousands of people to Washington, D.C., on Saturday — one of the hottest days on record for April 29 in D.C. history.

"There's a lot of energy," said Ben Smith, a Sierra Club member. "There's maybe even anger, you might say. But if you can focus that, like you can hear right now, and get people to work together on something, I think that's where change comes from. But I think this is a good first step." 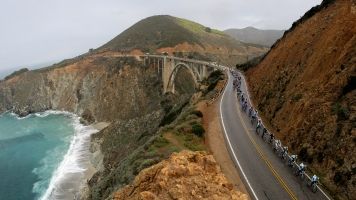 A New Climate Change Prediction Is Bad News For One State

Organizers say about 150,000 people took part in Saturday's march in Washington. Hundreds of other marches sprung up around the U.S. and globally.

This comes exactly 100 days into Donald Trump's presidency and just hours after the Environmental Protection Agency, led by oil and gas ally Scott Pruitt, removed information on climate change from its website.