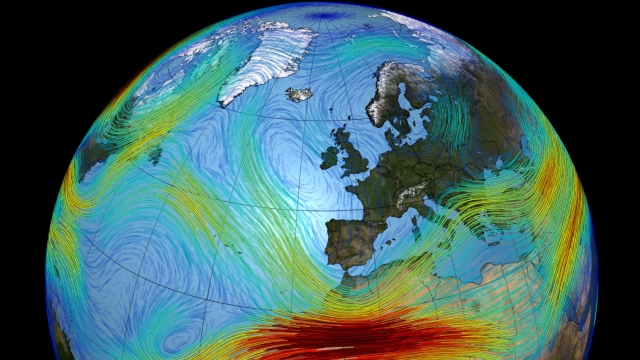 By Evan Thomas
November 14, 2019
Climate change likely played a role in Venice's flooding, but it was just one of several contributing factors.
SHOW TRANSCRIPT

Officials in Venice have said climate change is to blame for the city's recent flooding. This is likely true to some extent, but as with most things involving climate change, the relationship is complicated.

Some flooding factors don't have much to do with the climate. Venice experienced a spring tide, which occurs when the combined gravitational pull of the sun and the moon line up to bring high tide even higher.

Experts say this flooding event also involved a regional wind called the sirocco, which blows north from the Sahara over the Adriatic Sea and can cause strong storms.

But at the same time, the jet stream was reaching down toward Europe. This is where climate signals start to get clearer.

When the polar jet stream creeps south it can cause a blocking pattern, where high and low pressure weather systems run up against each other and can linger over an area for a long time. Meteorologists say this time, the blocked weather contributed to storm surge in the Adriatic Sea, which compounded the flooding in Venice.

Research from 2018 found evidence that the polar jet stream is getting more likely to meander. Another study published later that year established clearer evidence that greenhouse emissions may help drive this instability. 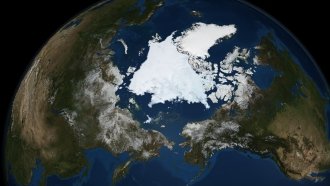 When The Arctic Warms, Extreme US Weather Is More Frequent

And newly published research shows the resulting blocking patterns are also likely to get larger, specifically due to human-driven climate change. Experts say the extreme weather they contribute to — such as the flooding in Venice — may become more severe and affect more people.