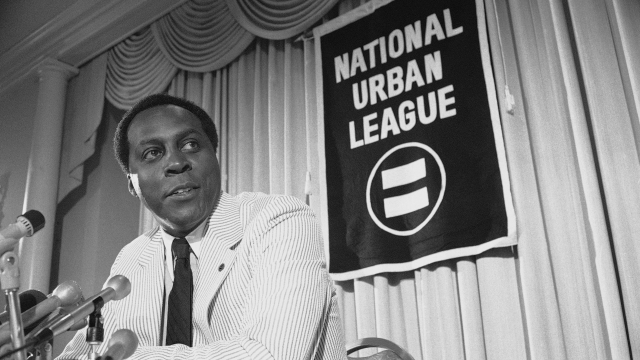 Jordan began his career fighting segregation and became a prominent figure in the political and business world.

Civil rights leader Vernon Jordan has died. He was 85.

His daughter told news outlets he passed away yesterday surrounded by loved ones.

Jordan began his career fighting segregation and was a former president of the National Urban League.

He later became a prominent figure in the political and business world.

He was a close adviser to former President Bill Clinton during his 1992 campaign and remained a close friend decades later.