City Of Newark Will Receive $120M To Fix Lead Pipes 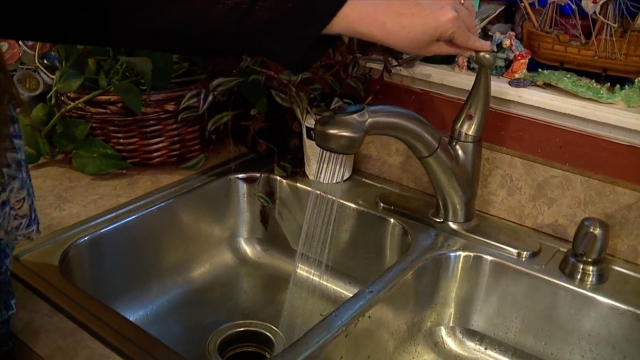 A crowd of dozens of people, led by the advocacy group Newark Water Coalition, shouted "Fix the water" outside Monday night's VMA awards in Newark, New Jersey. Anger bubbled over as New Jersey officials announce they have a new plan to fix the city's growing lead problem impacting the city's 285,000 residents. The Essex County Improvement Authority will loan the city $120 million to replace about 18,000 lead-tainted water lines over the next two and a half years. The original timeline for replacement was nearly a decade, according to the Essex County Executive. The city had previously planned to charge people up to $1,000 for fixes.

Newark is just the latest in a host of poorer-than-average communities living with  poisoned water. Some say the situation is more dire than in Flint, Michigan, where some are still living on bottled water five and a half years after the crisis began. Now, health problems are surfacing, a concern in Newark, too.

New Jersey's largest city, home to U.S. Senator and presidential candidate Cory Booker, needs more water lines replaced than Flint. Newark residents  were given water filters about a year ago, but experts say they're not working. They too are now relying on bottled water.

But the plan to replace thousands of lines hasn't been approved yet. Once that happens, it will still take time before the city picks a contractor. According to the Natural Resources Defense Council, more than 10 percent of Newark's reported drinking water samples have exceeded 66.9 parts per billion; that's more than four times the federal action level. The problem stems from old pipes, leaching lead into the water flowing through them. City and state officials say they need more help from the federal government to handle the problem.