Citizenship Question Will Not Be On The 2020 Census 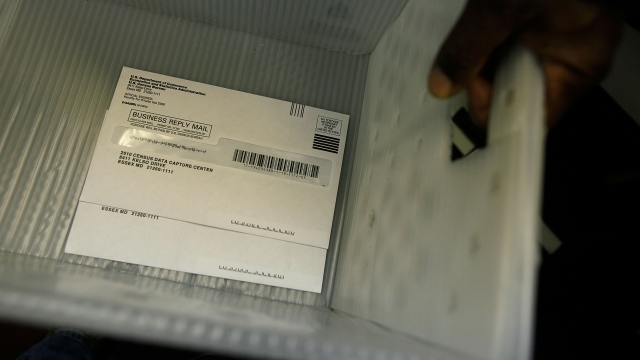 The Trump administration has dropped its plans to add a citizenship question on the 2020 census.

In a statement Tuesday, Commerce Secretary Wilbur Ross said: "The Census Bureau has started the process of printing the decennial questionnaires without the question." He also said his focus is to conduct a "complete and accurate census."

The White House's decision to move forward comes a few days after the Supreme Court ruled the administration can't include a citizenship question on the upcoming census. After the ruling, President Donald Trump tried to see if the census could be delayed so the question could be included. But the administration has apparently given up on that.

The Department of Justice argued that the question was needed to enforce the Voting Rights Act of 1965, which protects minority voters.

Dale Ho, director of the ACLU's Voting Rights Project and one of the plaintiffs that challenged the question, applauded the news. He said: "Everyone in America counts in the census, and today's decision means we all will.”

There hasn't been a citizenship question on the census since 1950.