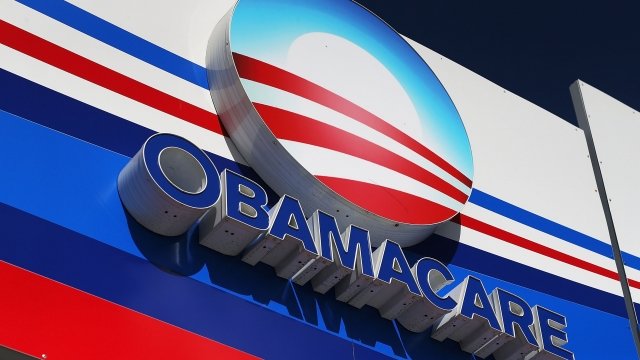 Four cities are suing the Trump administration over efforts taken against the Affordable Care Act, or Obamacare.

Baltimore, Chicago, Cincinnati and Columbus, Ohio, filed suit in Maryland on Thursday. The cities say Trump administration's efforts against the health care law amount to "sabotage." The suit points to statements made by President Donald Trump in its argument — statements like, "We're getting rid of Obamacare," and, "Essentially, we have gotten rid of it."

The lawsuit points to the Constitution, which says a president must "take care that the laws be faithfully executed." Since the ACA is still in place, the suit argues Trump is violating that requirement.