Cities Are Changing As Young People Stay For Longer 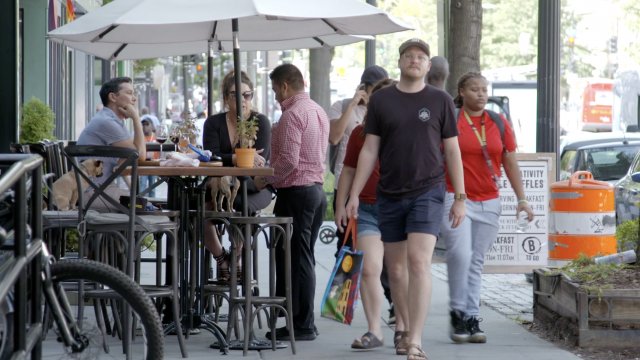 Young people love living in cities. But instead of aging out of them and retreating to the suburbs, today’s young people are settling down in urban America.

For some of them, it's the allure of amenities and proximity to work. But for many graduating with student debt, there are also financial incentives like jobs and salaries.

And the data proves that it isn’t a fad. In fact, young adults are living in cities for longer than their generational predecessors. For example, Baby Boomers and Gen Xers in their late 20s and early 30s moved out of Washington, D.C. almost as fast as the youngest Gen Xers and Millennials of the same age moved in. And cities like D.C. are changing because of it.

“I see it the most in housing developments that are ongoing in the pipeline. We really are seeing a lot more one- and two-bedroom units being built and not as much family housing.” Coffin said.

That couldn’t be more evident in the nation’s capital, where developers have added nearly 100 new apartment buildings since 2012. During the same time, the average value of single-family homes increased by almost $300,000.

“In D.C., we’ve seen housing prices increase dramatically in recent years, especially for single-family homes, because we have somewhat of a fixed supply,” Coffin said. 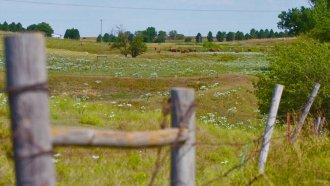 So while cities might have the most career opportunities, they also pose financial challenges to a generation of people set to be worse off than their parents. It also leaves questions about what the so-called “youthification” trend means for housing affordability in metro areas across the country. In fact, the rate of homelessness rises faster in cities where residents spend more than the recommended 30 percent of income on housing.

In D.C., Coffin says the millennial surge has still acted as a benefit despite the obstacles.

“It’s really driven population growth for DC and been part of the turnaround for the city,” Coffin said.