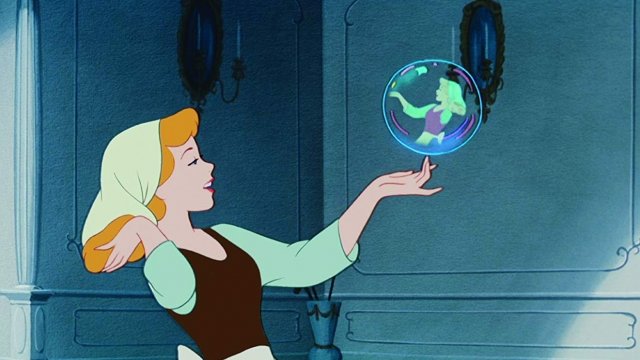 By Katherine Biek
December 12, 2018
The Library of Congress adds 25 films annually to the Registry for preservation based on their "importance to American culture."
SHOW TRANSCRIPT

Every year the Library of Congress adds new movies to its National Film Registry and this year's picks range from an animated fairytale to a 29-second film from 1898.

That short clip is called "Something Good — Negro Kiss." And experts think it could be the very first time African-Americans were featured being intimate on screen.

Other diverse additions include 2005's "Brokeback Mountain" — which is credited as being the first gay love story to feature A-list actors — and 1998's "Smoke Signals." The Library of Congress says it's "generally considered to be the first feature film written, directed and produced by Native Americans."

The Library adds 25 films annually to the Registry for preservation based on their "importance to American culture." It's totally subjective and the only requirement for eligibility is a film has to be at least 10 years old.