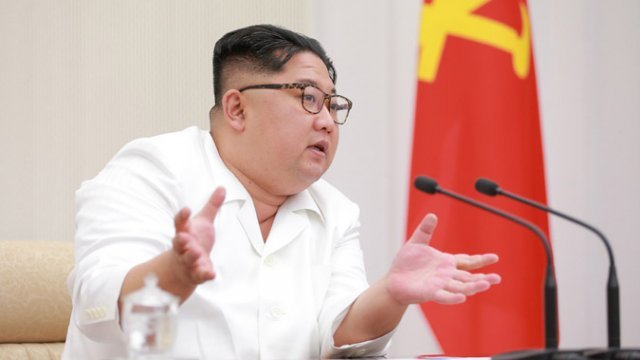 SMS
Burger Diplomacy: Trump-Kim Summit May Bring Fast Food To North Korea
By Matt Picht
By Matt Picht
May 30, 2018
The CIA reportedly thinks North Korea may offer to let a Western burger franchise into the country during an upcoming summit with the U.S.
SHOW TRANSCRIPT

Do you know what they call a quarter-pounder with cheese in Pyongyang, North Korea? The CIA thinks we may be about to find out.

According to NBC, a new CIA report says getting North Korean leader Kim Jong-un to give up his nuclear weapons right away is pretty much off the table. Instead, the agency expects Kim to offer other concessions — one of which might be allowing a Western burger joint into the country.

President Trump warmed to the idea of burger summits during his presidential campaign, and Trump has a well-documented affinity for fast food. A Five Guys might be the perfect outreach to bridge the gaps between Trump and Kim. 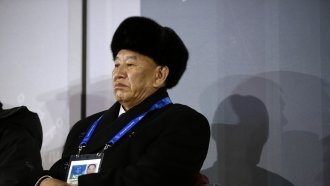 Fast food diplomacy made its most famous appearance in the former Soviet Union, where crowds lined up for blocks to eat at the country's first McDonald's. The chain's arrival was seen as a sign of thawing relations between the U.S. and Russia. The White House might want some similar symbolism here.

That approach might not go over well in the ultra-nationalistic North Korea. A state-run newspaper recently warned against Western "ideological and cultural poisoning" that would make it "impossible to defend independence and socialism" in the country.

Trump and Kim are supposedly still working toward a June 12 meeting in Singapore. Denuclearization is supposed to be on the agenda, but we might have to see if both sides can settle for a Whopper instead.