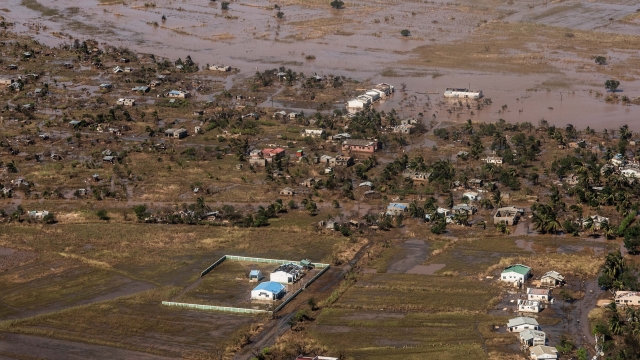 Health officials say at least five people have tested positive for the disease.

Health workers in Mozambique have confirmed the first cases of cholera in the cyclone-devastated country.

An official with the Mozambique Ministry of Health says there are at least five people who tested positive for the disease, and he expects to see more. Africa News reports over 2,700 cases of diarrhea, a symptom of cholera.

A cholera outbreak caused by flood waters was, unfortunately, something aid groups were bracing for.

Mozambique has experienced yearly cholera outbreaks for the past five years, according to the World Health Organization. In 2017, around 3,500 people were infected during two separate outbreaks.

Cyclone Idai made landfall about two weeks ago in central Mozambique, bringing with it heavy rains and sustained winds measuring more than 100 miles per hour. Over 750 people across southern Africa died from the storm. That number is still expected to rise.