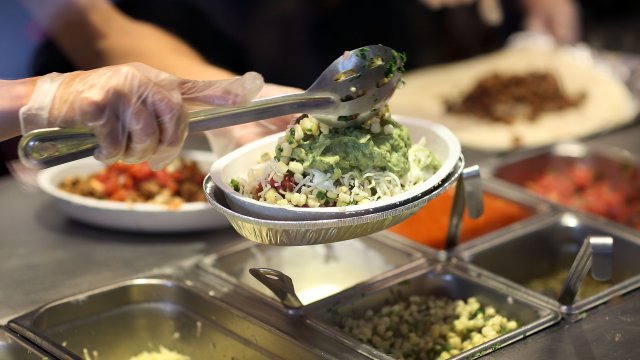 Chipotle will be forced to pay $1.3 million in restitution and penalties for more than 13,000 child labor violations at its Massachusetts stores.

The AG's office found Chipotle violated child labor laws at several Massachusetts restaurants between 2015 and 2019. Those violations include regularly employing minors without valid work permits and allowing them to work late at night and for too many hours per day and per week.

Healey said: "Chipotle is a major national restaurant chain that employs thousands of young people across the country and it has a duty to ensure minors are safe working in its restaurants."

As part of the settlement, Chipotle also agreed to pay $500,000 for youth programs that will include training and educating young workers about child labor laws. By paying the fine, the AG said the company is now in compliance with the state's child labor laws.