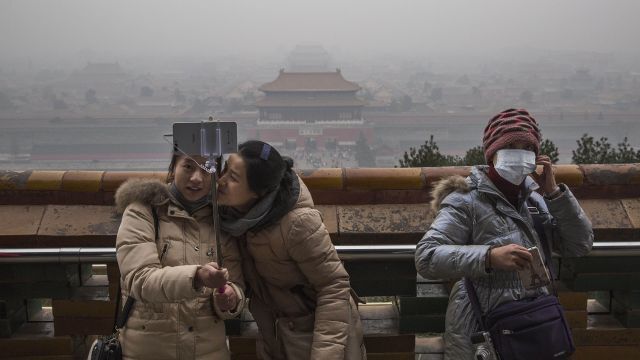 SMS
You Can Blame Beijing's Smog For Fewer Fireworks This Chinese New Year
By Lindsay Gloor
By Lindsay Gloor
January 27, 2017
Officials are asking Beijing residents not to set off fireworks during the nation's biggest celebration.
SHOW TRANSCRIPT

In China, setting off fireworks is seen as an essential aspect of the celebration and a sign of prosperity in the new year. 2017 is the Year of the Rooster.

In Beijing, officials are asking residents to refrain from setting off fireworks and firecrackers because of smog concerns. The government released advisories heralding a "green and environmentally protective new year." 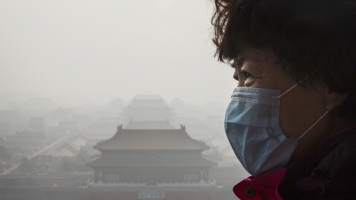 Other areas across the country have banned the use of fireworks for the same reason. Some even threatened to arrest those who disobey.

The smog has been severe this winter, largely because China relies on coal-powered heating.

Besides asking residents to limit their personal use of fireworks, the Chinese government approved fewer fireworks stalls for the festival this year. Sales at those remaining stalls haven't been great, according to Chinese media outlets.

One Chinese newspaper said in a survey of 1,000 Beijing residents, 80 percent of the people said they didn't want to set off fireworks because of the pollution.