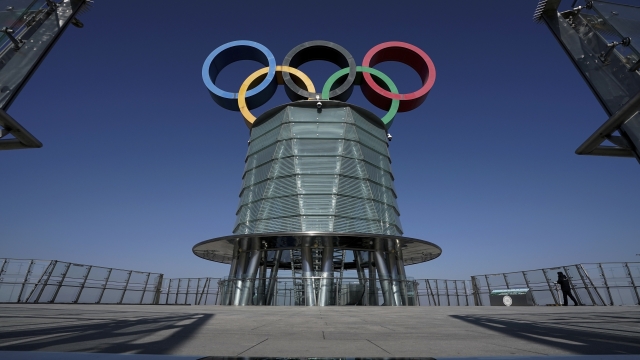 China is warning the U.S. not to boycott next year's winter Olympics in Beijing.

The Biden administration said it's talking with allies about how to approach the games because of complaints of human rights abuses in China.

It specifically noted China's treatment of Uyghur Muslims in Xinjiang.

U.S. Department of State spokesman Ned Price said, "What the United States does will have impact but everything we do that brings along our allies and partners will have all the more influence in Beijing."

A Chinese official denied the accusations and warned of a "robust" response to a potential boycott of the games.