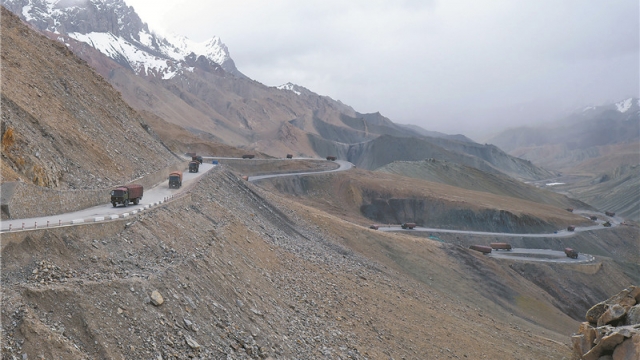 China says its military is prepared to respond to so-called Taiwanese "separatists" with force.

In a national defense white paper published Wednesday, China's Defense Ministry said: "The fight against separatists is becoming more acute. ... They have gone further down the path of separatism by stepping up efforts to sever the connection with the mainland in favor of gradual independence, pushing for de jure independence, intensifying hostility and confrontation, and borrowing the strength of foreign influence."

Then, a spokesman for China's Foreign Ministry accused the U.S. of "seriously [violating] international law" by selling weapons to Taiwan.

In its white paper, China's Defense Ministry said the U.S. was undermining the global strategic stability.