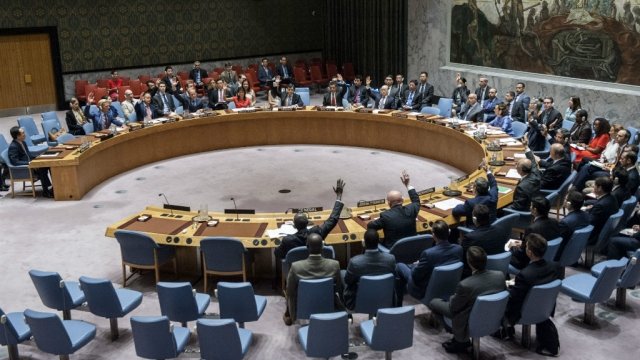 By Ryan Biek
August 6, 2017
The U.S. ambassador to the U.N. said the sanctions will cost North Korea one-third of its exports — or more than $1 billion in hard currency.
SHOW TRANSCRIPT

All member states condemned the country's latest intercontinental ballistic missile tests. And in response, the council is going after its finances.

The U.N. imposed a full ban on coal, iron, lead and other exports from North Korea.

The council's also making sure new business ventures can't be created with ties to North Korea and that countries aren't allowed to take in new North Korean workers. 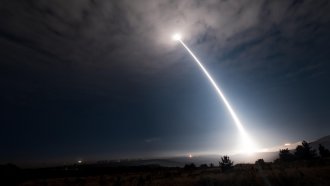 US Tests Another Missile Amid Tensions With North Korea

According to Nikki Haley, the U.S. ambassador to the U.N., these sanctions will cost North Korea one-third of its exports — meaning more than $1 billion in hard currency.

And hard currency is what North Korea needs to fund its missile tests.

Haley said: "It's going to make a strong point to North Korea that all of this ICBM and this nuclear irresponsibility has to stop."

U.S. President Donald Trump tweeted out praise for China approving the measure. But the BBC notes American diplomats want to make sure China carries out the sanctions.

China's foreign minister said sanctions against North Korea aren't his country's end goal. Instead, it wants to bring North Korea back to the negotiating table.