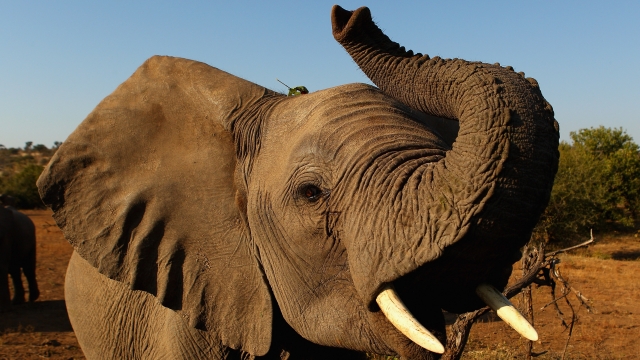 On top of that, the report says every single one of China's ivory factories will be shut down by April 1. And all retail outlets in the country will close by the end of the year. 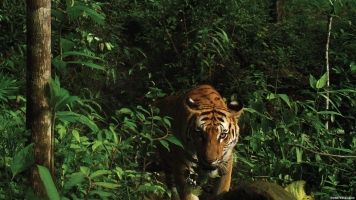 Save the Elephants is crediting these big steps to an economic slowdown, growing public awareness and the government's commitment to put a stop to the trade.

China's ivory market is one of the biggest in the world. And conservationists hope its decline will help end the widespread poaching of African elephants for tusks.

According to the World Wildlife Fund, 3 million to 5 million elephants lived in Africa in the early part of the 20th century. Today, the country's elephant population has plummeted to about 415,000.

But China still has a long way to go to protect other vulnerable species. Loopholes and exceptions allow the country to traffic parts from other wild animals, including tigers and rhinos.

The country's high demand for tiger products has driven poaching in the wild. It's also spawned tiger "farms" where thousands of the animals are bred for their parts.