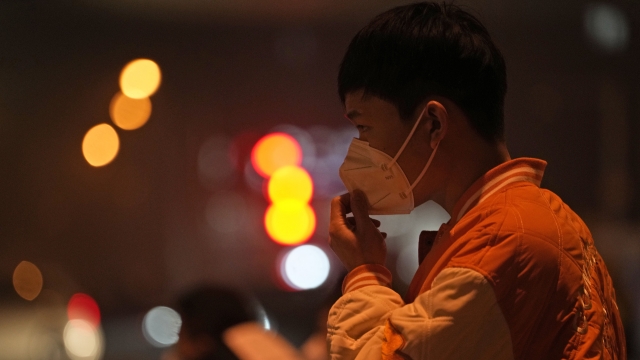 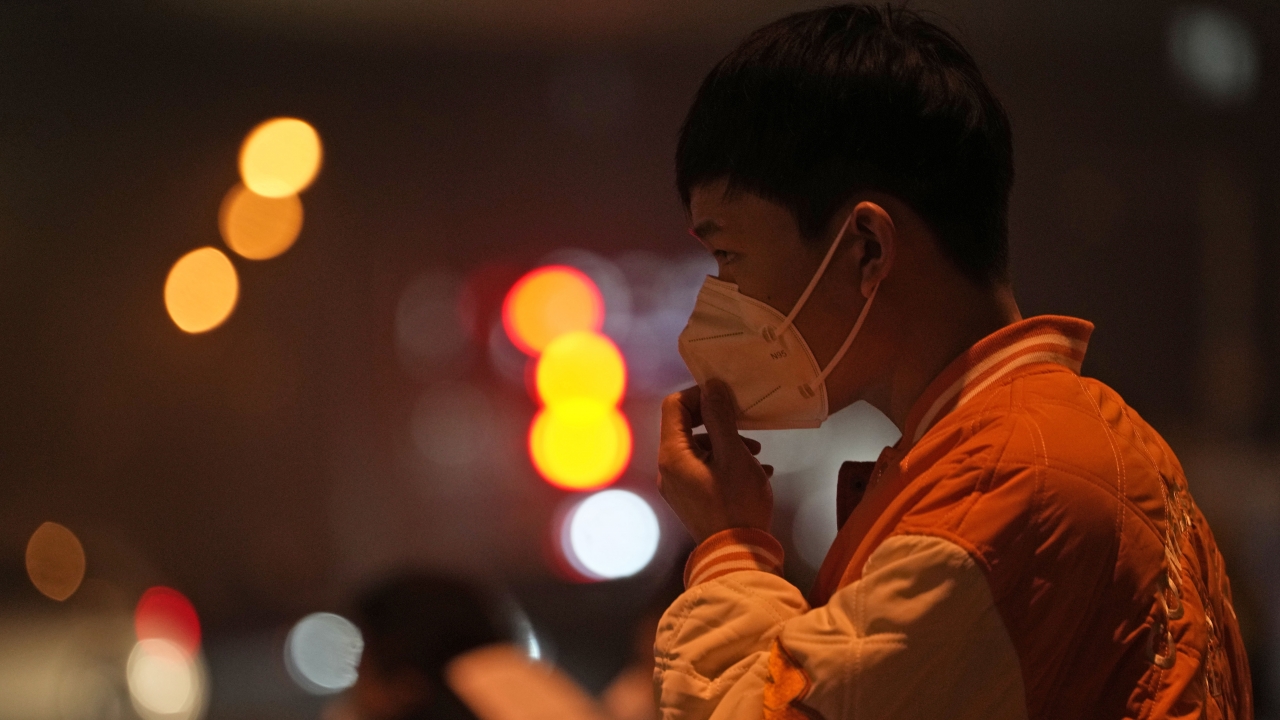 The southern Chinese metropolis of Guangzhou locked down its largest district Monday as it tries to tamp down a major COVID-19 outbreak, suspending public transit and requiring residents to present a negative test if they want to leave their homes.

The outbreak is testing China's attempt to bring a more targeted approach to its zero-COVID policies while facing multiple outbreaks driven by fast-spreading Omicron variants. China is the only major country in the world still trying to curb virus transmissions through strict lockdown measures and mass testing.

Baiyun district, home to 3.7 million people in Guangzhou, also suspended in-person classes for schools and sealed off universities. The measures are meant to last until Friday, the city announced. 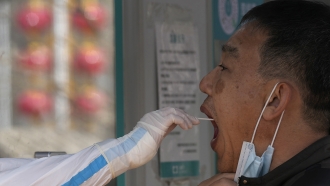 China Reports First COVID-19 Deaths In More Than A Year

While critics have questioned China's COVID-19 numbers, and specifically its death toll, its intensive approach to trying to contain infections has prevented massive outbreaks and kept new daily cases lower than in many other countries.

Earlier this month, China announced that it was relaxing some of its "zero-COVID" policies, such as suspending flights from airlines that had brought a certain number of passengers who tested positive. It also cut down the time required in centralized quarantine for international arrivals from seven to five days.

The relaxation of some measures was an attempt to make the policies more “scientific and precise,” Lei Haichao, the deputy director of the National Health Commission, said.

Larger cities are still holding on to some of the tested measures, though in a more fragmented manner than shutting down an entire city, which they had previously done.

Shijiazhuang, a city in northern Hebei province, is testing all residents in six districts. In Beijing's Haidian district, home to the city's tech hub and top universities, authorities announced Sunday night that in-person classes were being canceled at elementary and secondary schools.

Guangdong province, home to Guangzhou, reported the largest number of new cases Monday with 9,085 out of a total of 27,095 cases nationwide.