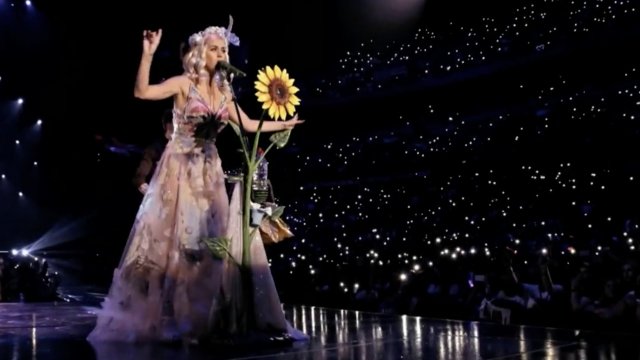 Katy Perry has been banned from China, and that's bad news for this year's Victoria's Secret Fashion Show.

Perry was scheduled to perform in the company's fashion show in Shanghai, but Chinese officials reportedly denied the musician's visa to enter. That's likely because of a 2015 concert in Taiwan, where Perry displayed two major political symbols: the Taiwanese flag and sunflowers.

Those symbols are a big deal because they're seen in China as support for Taiwanese independence. Protesters in the region adopted the sunflower in 2014 to protest further economic integration with China. 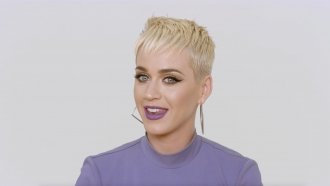 The Victoria's Secret Fashion Show will replace Perry with Harry Styles, but diplomatic issues with China are also affecting one of the company's biggest models.

Gigi Hadid was banned for a now-deleted Instagram video, where the model held up a Buddha-shaped biscuit and squinted her eyes. People were quick to call Hadid racist, and users in China told the model not to come to Shanghai.

The Victoria's Secret Fashion Show is scheduled for Nov. 28. Beyond losing Hadid and Perry, the show is also struggling to work with China's strict media laws.