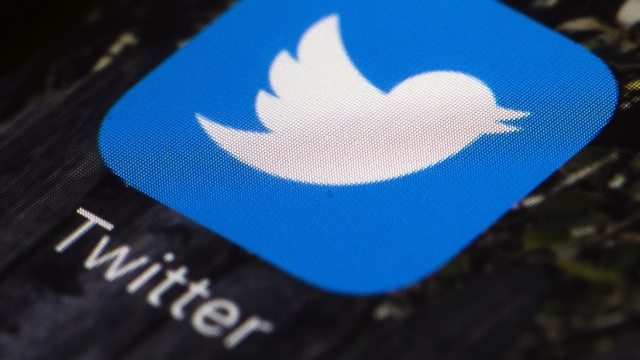 China is using social media to push thousands of messages intended to undermine the U.S.' handling of the COVID-19 pandemic.

"There has been an explosion of Chinese diplomatic activity on Twitter over the last year."

"We have seen from April of last year to now over a 300% increase in Chinese diplomats and Chinese Embassies who now have Twitter accounts."

Since the start of April, the Alliance for Securing Democracy has seen roughly 90,000 tweets from Chinese diplomatic and state-run media accounts. 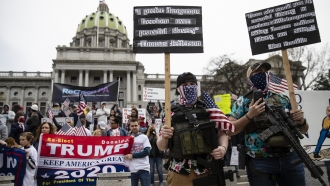 "I think what they realized around Hong Kong is, a lot of these conversations were taking place on Twitter, and if they were not on Twitter then they weren't getting their message across."

Schafer said some of these tweets including disinformation or conspiracy theories about COVID-19 are meant to push blame on the U.S., like those from Zhao Lijian, a spokesperson for China's Foreign Ministry's Information Department.

"So he tweeted out a link to a known conspiracy theory site claiming that the coronavirus actually originated in Fort Detrick, Maryland, which is a U.S. biological lab. It has sort of migrated from there to other Chinese diplomats who've put their own spin on it. We've now seen roughly 30, 35 tweets that have mentioned Fort Detrick in relation to coronavirus."

Notably, this claim seems to mirror similar statements made by members of the Trump administration.

ABC "This Week" host Martha Raddatz: "Mr. Secretary, have you seen anything that gives you high confidence that it originated in that Wuhan lab?"

"Before that, Chinese diplomats were mainly painting a heroic picture of China's efforts to contain the virus. A lot of content was about their humanitarian aid to virus stricken parts of the world."

Schafer added that the goal of China's messaging is to create confusion around what is true and what isn't.