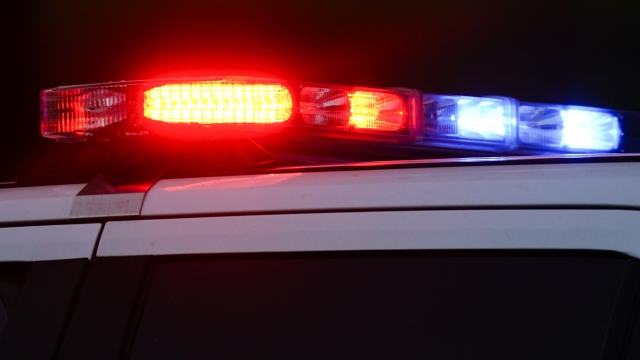 SMS
Child Injured After Police Execute Pensacola Search Warrant
By Haley Bull
By Haley Bull
February 17, 2022
When an officer opened the door to a car where a 1-year-old child was, the child fell and hit his head on the pavement.

A case out of Pensacola, Florida, is raising more questions about how a search warrant was carried out and how a 1-year-old was injured.

On Jan. 22, Pensacola police investigated a shooting near downtown that injured two people.

The investigation into the shooting led police to execute a search warrant at the home of Corey Joseph Marioneaux Jr. on Feb. 4 around 5 a.m., though he is now not considered a suspect in the Jan. 22 shooting and does not have a criminal background.

They maintain they knocked and waited an appropriate amount of time before force was used to open the door; their policy states they wait 15 seconds.

Police confirm Marioneaux shot at officers, hitting one officer's protective head shield, before putting his gun down, apologizing and complying with arrest.

His two young children were inside the home.

Police confirm about an hour later, an officer opened the door to a car where a 1-year-old child had been placed and the child fell and hit his head on the pavement.

They said an internal affairs investigation has been opened into the situation, as relatives and community members have expressed outrage at how it was handled.

Violent outcomes in how some warrants are carried out are receiving more publicity across the country — recently in the death of Amir Locke.

"It's the overall force at which these warrants — either a no-knock warrant or this nearly no-knock warrant — are taken, and it's also interesting we see the demographics of where these incidents tend to happen," Craig Trocino, the director of the Miami Law Innocence Clinic, said. "

Trocino pointed to the protections of the Fourth Amendment, which prohibits unreasonable search and seizure.

"... The constitutional amendment that requires a warrant for certain things has been eroded bit by bit over the last three or four decades or so, so it's become easier to obtain information and evidence from people without honoring scrupulously the warrant requirement," Trocino said.