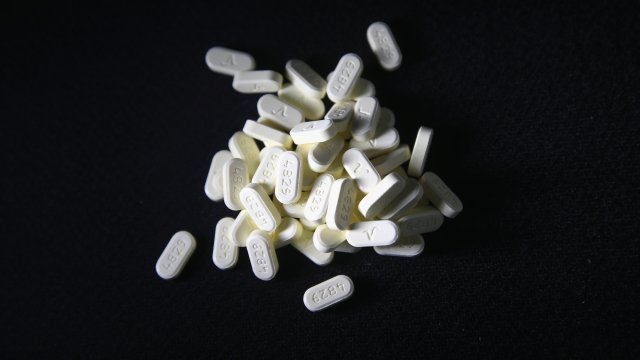 A new study published in the journal Pediatrics found the number of children hospitalized in the Pediatric Intensive Care Unit for ingesting opioids has almost doubled since 2004.

It looked at patients ages 1 to 17 admitted with opioid-related diagnoses between 2004 and 2015.

Researchers say many of the children likely overdosed on painkillers prescribed to their parents or family members.

In children under 6, the study's youngest group, methadone accounted for 20 percent of opioid ingestions.