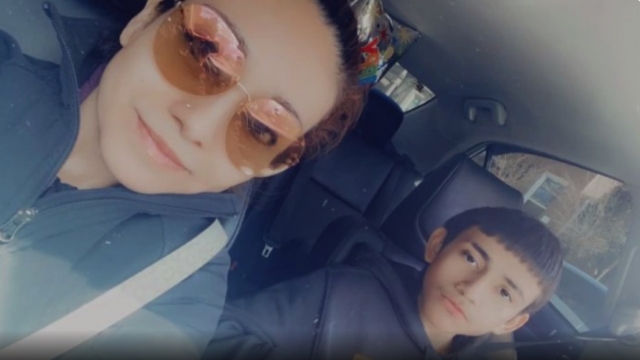 The Chicago Police Department says it will release footage of a police shooting that happened last week. Thirteen-year-old Adam Toledo was killed.

Police say that footage will be available after the boy's family is able to review it.

The teen's mother says she didn't find out her son had been killed for about two days. She says police haven't given her many details about what happened.

Police described the situation as an "armed confrontation."