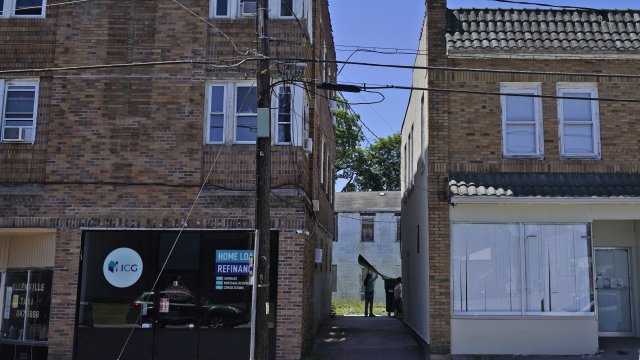 Chicago is preparing to take up the idea of universal basic income, also known as UBI

The City Council could vote as soon as Wednesday on a plan that would provide as many as 5,000 households with $500 a month.

If it passes, it would be the nation's largest UBI program.

The idea was championed by former Democratic presidential hopeful Andrew Yang. Yang promised to create a federal UBI program giving $1,000 a month to every American over the age of 18. He believed it would give Americans the chance to pay off debt, start a business or finish school.

Chicago Mayor Lori Lightfoot put forth the $31.5 million program as part of her proposed 2022 budget.

The one-year pilot program will be funded by the nearly $2 billion the city received as part of the American rescue plan for COVID-19.

While Chicago's may be one of the largest UBI initiatives, in terms of dollars, it's not alone in testing the distribution of so-called "free money."

Some 22 cities, towns and communities across the country have instituted a UBI program.

Among them: Denver, Colorado, and Stockton, California.

Chicago's mayor has said her pushing of the program came about by her own childhood memories of hardship while growing up in Ohio.

A 2019 report by the City of Chicago revealed that about 18% of the population lives below or at the poverty level.