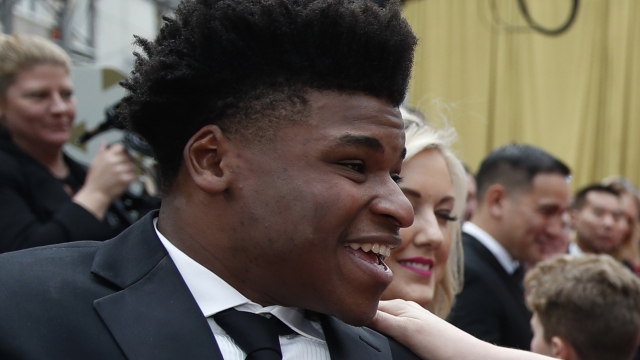 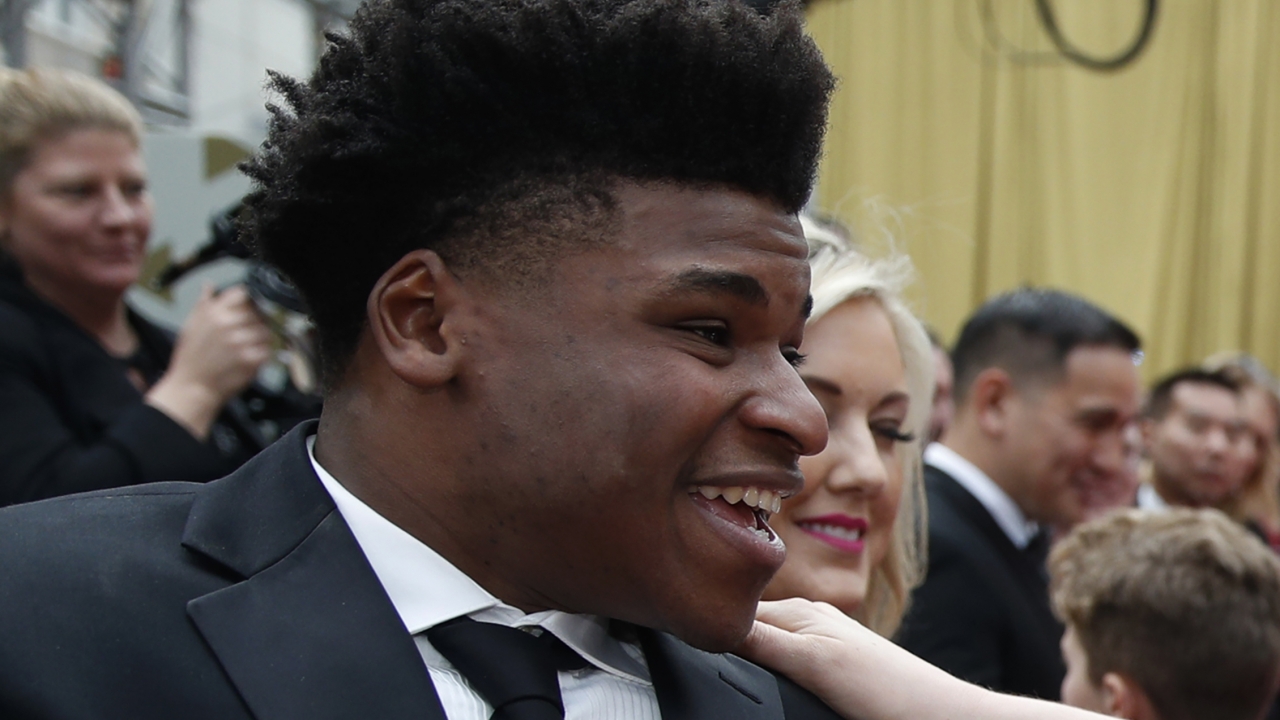 A federal judge Wednesday sentenced Jerry Harris, a former star of the Netflix documentary series "Cheer," to 12 years in prison for coercing teenage boys to send him obscene photos and videos of themselves and soliciting sex from minors at cheerleading competitions.

Shah told Harris to consider the sentence an "expression of the seriousness of your crimes, tempered with some hope that all is not lost for you or for your victims, and that in the future some healing can occur."

Harris, 22, of suburban Naperville, Illinois, pleaded guilty earlier this year to one count each of receiving child pornography and traveling with the intention to engage in illegal sexual conduct.

Before learning his sentence, Harris apologized to his victims, saying, "I am deeply sorry for all the trauma my abuse has caused you. I pray deep down that your suffering comes to an end."

"I'm not an evil person," Harris said. "I'm still learning who I am and what my purpose is."

Harris has been in custody at a federal detention facility.

Sarah Klein, an attorney for two of the victims, issued a statement saying Harris' guilt was "firmly established."

"The sentence he received reflects the severity of his crimes and the lifetime of pain his victims will suffer," Klein said.

Harris was arrested in September 2020 on a charge of production of child pornography. Prosecutors alleged at the time that he solicited videos and images from two 14-year-old brothers.

According to a complaint, federal prosecutors said that Harris admitted to repeatedly asking a minor teen for pornographic videos and images between December 2018 and March 2020.

Then in December of that year, he was indicted on more charges alleging misconduct in Illinois, Florida and Texas. According to the indictment, Harris allegedly solicited sex from minors at cheerleading competitions and convinced teenage boys to send him obscene photographs and videos of themselves.

Harris admitted to FBI agents to asking a teenage boy to send him lewd photographs of himself, and to requesting child pornography on Snapchat from at least 10 to 15 others he knew to be minors, according to the indictment.

"Cheer" was a huge success when it was released in January 2020 and Harris became wildly popular for his upbeat attitude and his encouraging "mat talk." Harris even interviewed celebrities on the red carpet at the Academy Awards for "The Ellen DeGeneres Show."

The docuseries follows the competitive cheerleading squad from Navarro College in Corsicana, Texas.