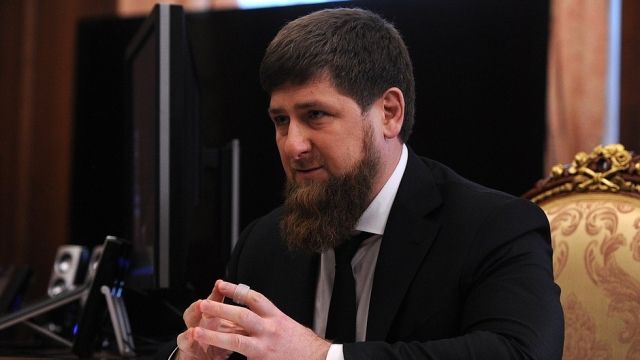 SMS
Leader Denies Anti-Gay Killings, Invites Macron And Merkel To Confirm
By Jake Jones
By Jake Jones
May 30, 2017
The Chechen leader says the reports are false because gay men do not exist in Chechnya.
SHOW TRANSCRIPT

Chechnya's leader continues to deny his country is detaining and killing gay men, and invited two other world leaders to investigate.

Ramzan Kadyrov invited French President Emmanuel Macron and German Chancellor Angela Merkel to Chechnya to look into the issue, which was first reported by a Russian newspaper.

He's claimed through spokespeople that the story is false because gay men do not exist in Chechnya. But Russian officials are investigating the reports.

It was first reported that upwards of 100 gay men were arrested in early April. Now, 26 men have reportedly been killed in connection to the homophobic purge.

"In those unlawful detention centers, they are beaten, they are electrocuted, and under torture they are forced to provide names of other gay individuals," according to Tanya Lokshina, the Russia Program Director of Human Rights Watch.

Kadyrov's invite is likely a response to Macron's condemnation of the arrests during a joint press conference with Russian President Vladimir Putin. 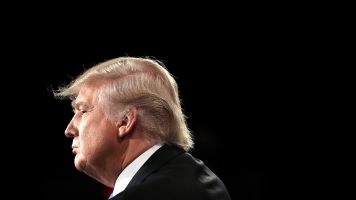 Another Trump Associate Refuses To Cooperate In Russia Investigation

Macron said he and Putin had discussed the issue and agreed to keep track of the situation through "very regular monitoring."