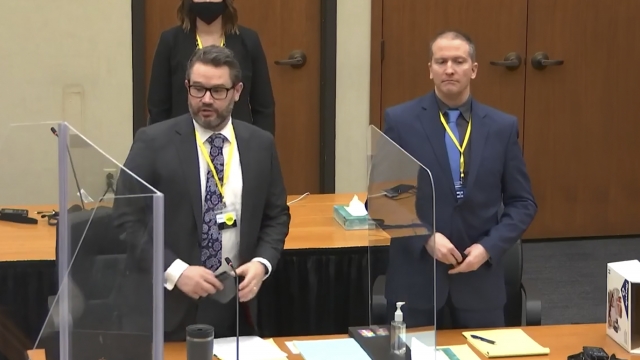 A defense attorney for former police officer Derek Chauvin has asked the judge to push back the trial.

The attorney says they're gravely concerned with the news that broke on Friday. That's referring to a $27 million settlement reached between the city of Minneapolis and the family of George Floyd – who Chauvin is accused of killing.

According to my colleague, Jamal Andres, the defense also filed motions to move the trial out of Hennepin County and sequester jurors immediately. Seven jurors have been selected so far for this trial. Four of the seven are White.