175 Years Ago, Charles Dickens Helped Shape Christmas As We Know It 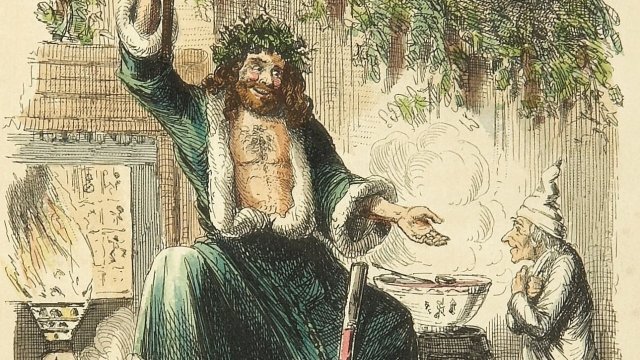 SMS
175 Years Ago, Charles Dickens Helped Shape Christmas As We Know It

By Casey Mendoza
December 17, 2018
Charles Dickens' "A Christmas Carol" helped start conversations about the meaning of the holiday.
SHOW TRANSCRIPT

More than 175 years ago, Charles Dickens penned one of today's most ubiquitous holiday tales: "A Christmas Carol."

You probably know the story. Ebenezer Scrooge was the original Grinch — a greedy, bitter old man who hates Christmas so much, he has a catchphrase for it. On Christmas Eve, three ghosts visit Scrooge to show him the true meaning of the holiday: kindness and charity.

["God forgive me for the time I've wasted."] 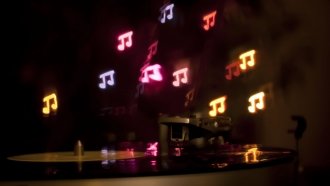 Sexist or Feminist? 'Baby It's Cold Outside' Bans Polarize Listeners

Those morals sound straight out of a children's book, but the story's origins are actually far from that.

Charles Dickens originally thought about publishing a pamphlet entitled "An Appeal to the People of England on behalf of the Poor Man's Child." It was going to comment on the issues of post-industrial London: the growing gap between the rich and poor, and the inhumane treatment of powerless workers.

Instead of writing that pamphlet, Dickens ingrained his ideas in a holiday ghost story — one that sold 6,000 copies by Christmas Eve 1843 and has never been out of print since.

Fellow Victorian novelist William Thackeray described Dickens' book as "a national benefit," and historians say it did inspire people to be more charitable.

More importantly, Dickens' story provoked conversations about the "meaning" of Christmas during a time when the holiday was falling out of favor. In many ways, "A Christmas Carol" directly influenced today's cultural ties between the holiday season, philanthropy and community.

Almost two centuries later, "A Christmas Carol" has been adapted dozens of times for film and television. Each time, even if the characters had different names, the moral and ending have stayed the same.