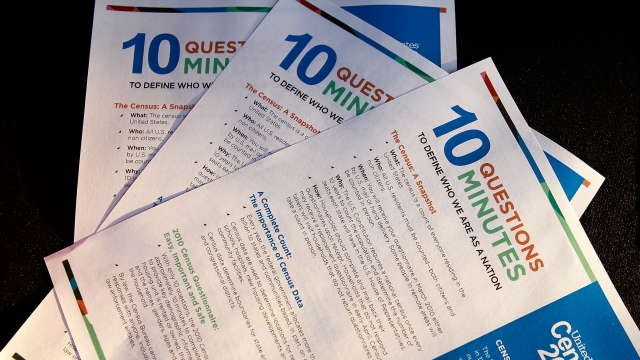 The Census Bureau announced on Friday plans to test a legally embattled citizenship question through a national survey over the summer.

The plan is to send one of two different versions of the census form to 480,000 homes in June. One version will have the citizenship question; the other will not.

The addition of a citizenship question to the census has been contested since it was introduced by Commerce Secretary Wilbur Ross. A judge in New York ruled last month that a citizenship question would be "unlawful", and the solicitor general recently asked the Supreme Court to expedite a review of the case.

According to the Census Bureau's associate director, the test is not aimed at deciding whether to include the question in the 2020 census, but at gaining information on how to get the largest number of responses.

The initial results of the survey are expected to be released in October.