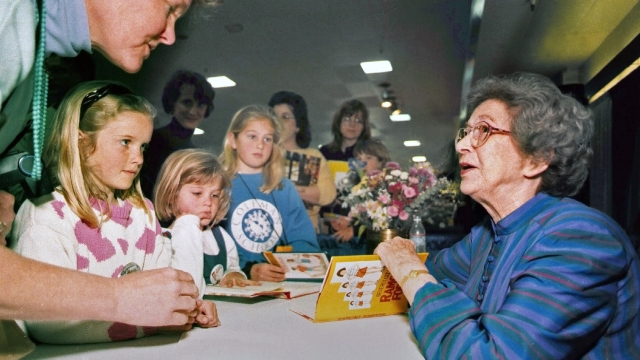 Cleary’s publisher HarperCollins says she died Thursday in California, where she has lived since the 1960s, although no cause of death was given.

The author is known for sharing her childhood memories in Oregon with millions of people through characters including Ramona and Beezus Quimby and Henry Huggins. She's also known for "Socks," "The Mouse and the Motorcycle" and "Dear Mr. Henshaw."

Cleary has been awarded with literature's highest honors for her work, including the National Book Award, the John Newbery Medal and Newbery Honor awards. She was named a Living Legend in 2000 by the Library of Congress and in 2003, she was chosen as one of the winners of the National Medal of Arts.