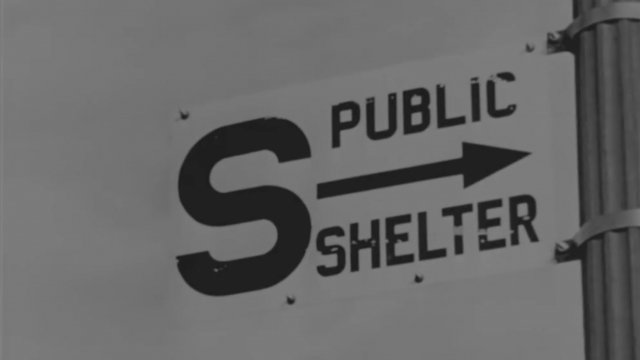 It's holding a briefing on the topic next week.

The Centers for Disease Control and Prevention is preparing for nuclear war and asking the public to do the same.

To be clear, the CDC says the event of a nuclear detonation is "unlikely." Still, it's hosting an informational briefing next week to look at planning efforts by health programs on federal, state and local levels. Its notice read, "While a nuclear detonation is unlikely, it would have devastating results and there would be limited time to take critical protection steps. Despite the fear surrounding such an event, planning and preparation can lessen deaths and illness."

The announcement comes amid rising tensions over North Korea's nuclear program and President Donald Trump's volatile rhetoric on the topic. And the CDC isn't alone in its efforts to be prepared.

With tensions on the Korean peninsula cooling a little bit Trump says he's willing to talk with Kim Jong-un.

The tests began a few days after North Korea said it had successfully fired a missile capable of reaching the entire U.S. mainland.

One Hawaii elementary school has also started having students make "courage kits," which The Washington Post described as "small packages of family photos and comfort foods to help keep students calm in the event of a nuclear attack" at school.

The new precautionary efforts are preceded by years of, well, not many. Much of the public safety infrastructure built during the Cold War era has fallen into disrepair — so much so that rusty siren warning systems are known to catch fire when they're turned on.

And in some cases, the infrastructure's been repurposed. That happened in the case of a fallout shelter built to save members of Congress: It's now a data storage facility. However, there are still some sirens in areas like San Jose, California, that are still operational.