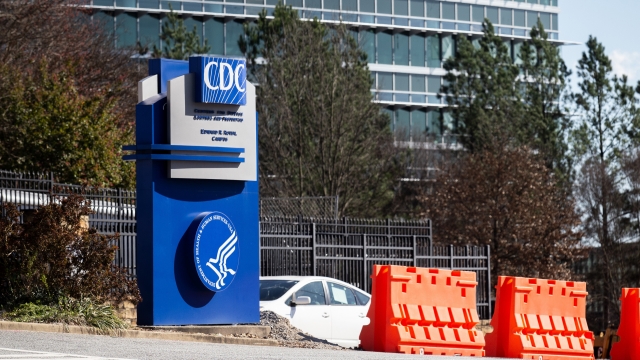 Research shows that two doses of the Pfizer and AstraZeneca vaccines are effective against the Delta variant.

The CDC now considers the Delta variant a "variant of concern." That's the one first detected in India and believed to be more contagious.

It's now been detected in more than 70 countries, including the U.S. and accounts for most new cases of a surge in England, which just Monday delayed reopening plans.

Research shows that two doses of the Pfizer and AstraZeneca vaccines are effective against the Delta variant.