CDC Director Says There Are 'No Banned Words' 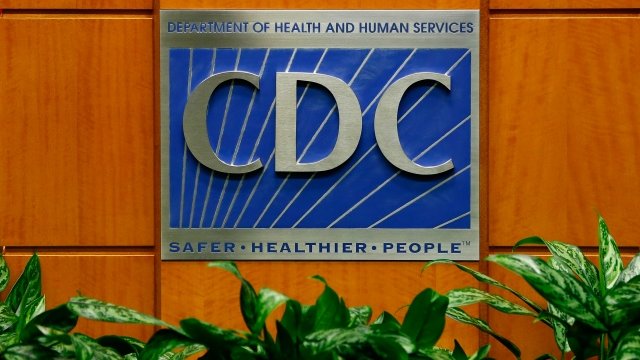 The director of the CDC denies reports that the agency has been barred from using certain words in documents for next year's budget.

The director of the Centers for Disease Control and Prevention is denying reports that the agency has been barred from using certain words in documents for next year's budget.

Dr. Brenda Fitzgerald said in a series of tweets there are "no banned words" at the CDC and added that the agency "will continue to talk about all our important public health programs."

According to a report from The Washington Post, the Trump administration asked the CDC not to use seven words — "vulnerable," "entitlement," "diversity," "transgender," "fetus," "evidence-based" and "science-based."

As we previously reported, the list was reportedly revealed at a meeting with senior agency officials.